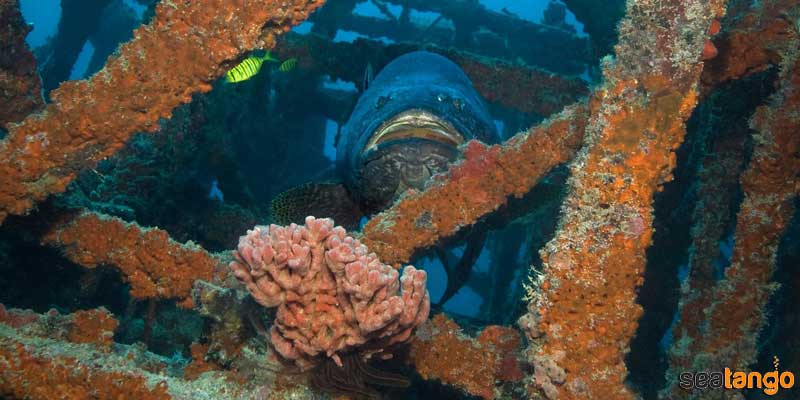 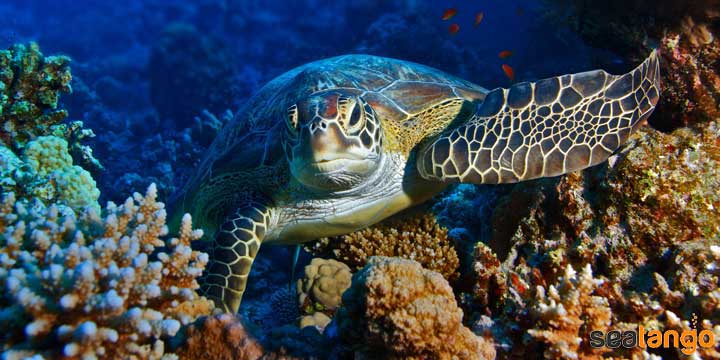 Mention Mabul Island and visions of swaying coconut trees and idyllic water villages come to mind. And that’s just above the water. Located only about 15 minutes by speedboat from the famous Sipadan Island, Mabul has gained its own recognition as one of the best muck­diving (a term used to describe limited visibility dives at shallow sites with usually sandy bottoms) sites in the world.

Mabul is a small oval shaped island fringed by sandy beaches and perched on the northwest corner of a larger 200­hectare reef. The reef is on the edge of the continental shelf and the seabed surrounding the reef slopes out to 25 to 30 meters deep.

Mabul is also renowned for its amazing array of macrolife, making it an underwater photographer’s dream location to capture some of the rarest cological species on film. Flamboyant cuttlefish, blue­ringed octopus, spike­fin gobies, frogfish and moray eels are just some of the spectacular critters you will encounter beneath the waters of Mabul.

Although all the excitement is underwater, you can always set your scuba gear aside for a day to laze on Mabul’s soft sand to work on your tan. 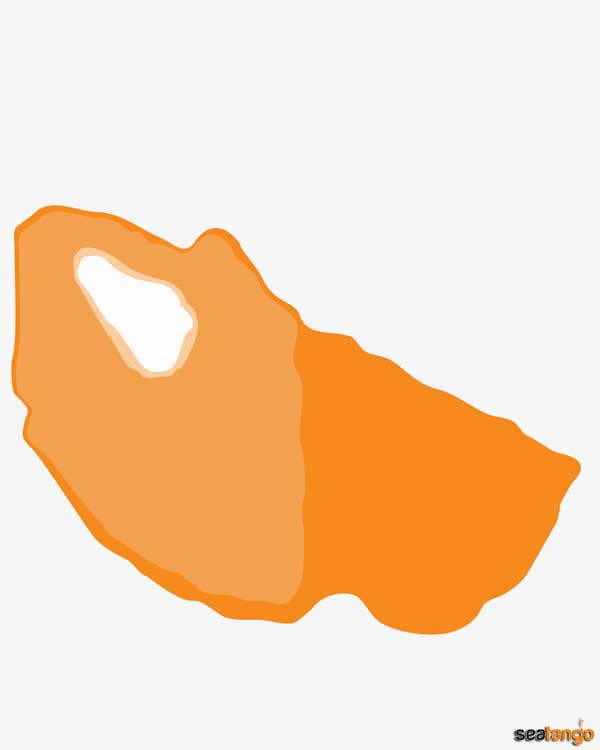 Want to know more about diving packages that we offer?

Located south of the western tip of Mabul's fringing reef, Panglima Reef is a site that offers scenic natural reef with plenty of small critters. At times, you may also come across big hawksbill turtles, the streaked chromodoris, the crocodile flathead and clouded lizardfish. 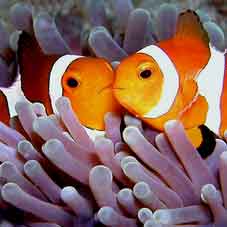 Situated directly in front of the Sipadan-Mabul Resort (SMART) on the south side of Mabul, the artificial reef is a man-made structure that offers sightings of large schools of juvenile barracuda and batfish patrolling along the reef. At times, you may also come across schools of jackfish which can wrap you in silver. 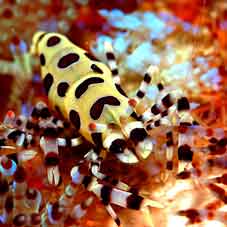 As its name suggests, the Froggy’s Lair is home to the frogfish. Several frogfish are often spotted well-camouflaged, as they sit in wait ready to catch food. Cowries can also be seen both in the daytime as well as at night. You can also get a chance to spot nudibranchs and the ghost pipefish here.

The Lobster Wall dive site consists of a colourful reef that is covered with various species of nudibranchs and several different types of pipefish. Do also keep an eye out for large turtles, peacock mantis shrimps and even a flamboyant cuttlefish. 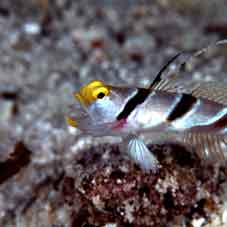 The Ray Point offers divers a chance to see the resident crocodile fish resting on the coral or on a patch of sand. Other interesting species to be spotted here include the blue spotted stingrays that are often hunting along the reef in search of food. 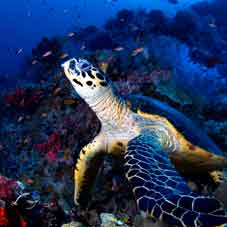 The Stingray City offers divers a chance to see the resident crocodile fish resting on the coral or on a patch of sand. Other interesting species to be spotted here include the blue spotted stingrays that are often hunting along the reef in search of food. 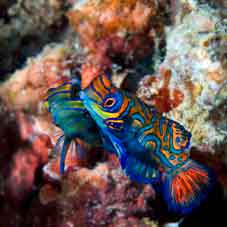 Underneath a now-defunct oil rig, among the piles of metal rods, is a dive site that varies in depth between 12 and 17 metres. Here, you will find a whole batch of frogfish in varying hues of red, yellow and black, as well as huge moray eels, ghostpipefish and nudibranchs. 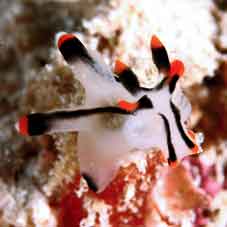 As the site name suggests, the Eel Garden teems with a large number of garden eels, which rise out of the sandy seabed. From a distance they stand very tall swaying with the water and looking like a field of stalks. Within the small groups of coral, you may also spot the rare lemon coloured moray and frogfish in blue, rose red and black hues. 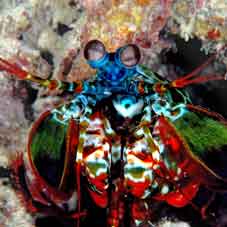 This vibrant reef garden is famous for sightings of macrolife such as the seahorse. Do also keep your eyes peeled for the crocodilefish lying in wait on the sandy floor, with its large flat snout resting just above the ground. 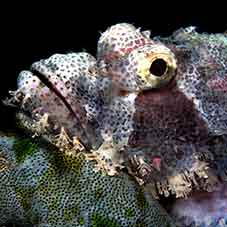 Paradise 1 & 2 are considered the most dived areas on Mabul Island. These sites are the house reef of a Sipadan Water Village. Although mainstream, these sites offer interesting sightings of seahorses, ghost pipefish, frogfish, sea moths, spotted-face moray eels hiding under the cement block and juvenile cuttlefish to name a few.